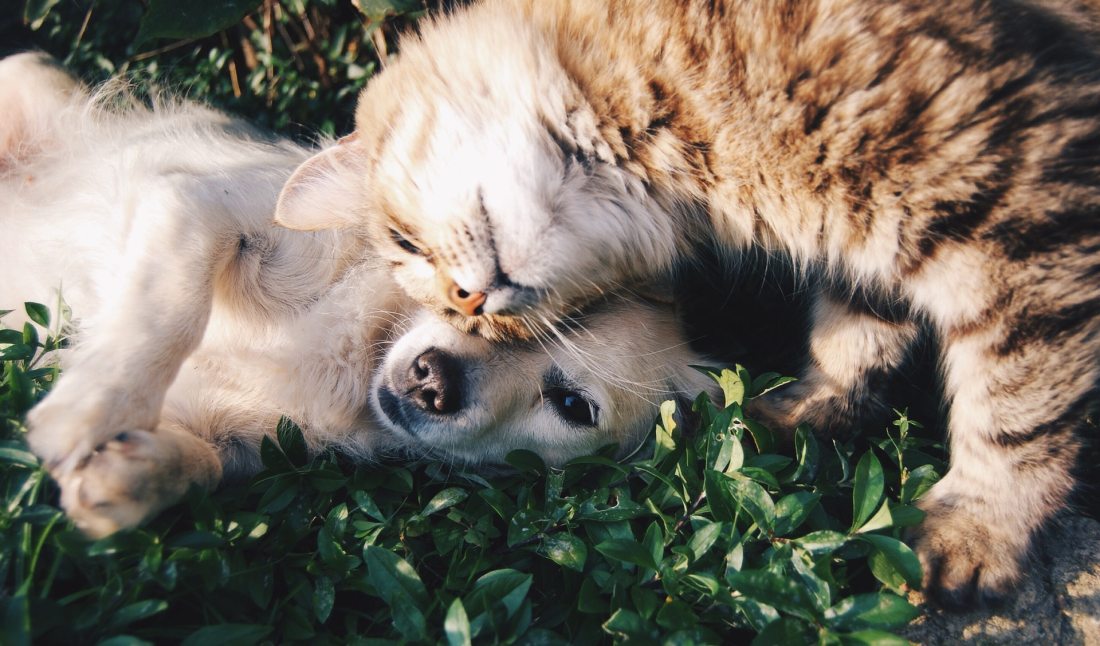 I see Channel 5 are broadcasting the “Friends” TV series from the very start, with double episodes every weekday.

According to the Oxford English Dictionary: “A person with whom one has a bond of mutual affection, typically one exclusive of sexual or family relations.”

From the Cambridge Dictionary, to give an Oxbridge balance: “A person who you know well and who you like a lot, but who is usually not a member of your family.”

I’ll offer my own definition, but it’s too complicated to summarise in a line or two.

Among people I class as my friends there are those who have very similar views, values and experiences as me, and tend to be people I have known for most of my life; those who share some common interests with me, and that’s what keeps us together; and those who are very different from me in many respects, but that diversity is important.

For me, it’s key to have this variety. If I surrounded myself with clones of myself, life would be very narrow and boring.

Each friend brings something different to the relationship: advice, support, humour, helpful criticism (yes, sometimes criticism, if handled well, is a good thing), a shoulder to lean on, an alternative view on topics, empathy and sympathy. I couldn’t do without them, if truth be told.

Then, there is the way in which people have become my friends.

I have a band of friends who I actively wanted to be part of my life. They are people with whom I have a lot in common, and therefore it requires little effort to maintain the friendship. It’s just a natural connection. They are like family, and some are family.

I’d argue against the notion, in the formal definitions, that family can’t be ‘friends’ as well. My two best friends are my son Ryan, and top of the lot is Eileen, my other half. Some other family, including in-laws are in a similar bracket. They all keep me on the straight and narrow, keep me grounded, offer advice (even if I don’t always follow it!), know me better than anyone else, and always have my best interests at heart.

Then there are those who, through an accident of time and circumstances, I just grew a bond with, that eventually became friendship: usually through sharing a new experience. For example, choosing to support Carrick Rangers Football Club has brought me into contact with dozens of good people who, without going to matches, I may never have met. They don’t know me as well as those in the first group, as we only tend to be together when sharing the interest that first brought us together, but the passion we share for that topic is a source of strength and encouragement when times are tough.

Finally, there are some folk who I got to meet as my career progressed. Most people I worked with were great colleagues, and really valuable to have around the workplace. A few, though, became much more than that – friends. The strange thing about this latter crew is that, outside of sharing work, we often have little in common. Yet, the relationship can be just as strong as with the folk I have known nearly all my life. These friends bring a breadth of interests, life experiences, viewpoints, values and beliefs that I may not have actively sought, but this is what makes them special.

Within each of those bodies of people, there are acquaintances, friends and ‘good’ friends. Might sound a bit dismissive to categorise them like this, but sometimes, depending on the circumstances, an acquaintance can be just as important as a good friend. No offence intended. Acquaintances can be a valuable source of short term support, whether it’s a kind word, a joke or a shared video on Facebook. It doesn’t mean I value them less as an individual, but contact with them is a bit more sporadic and intermittent.

At the other end of the scale, ‘good’ friends are those who are my crutches in life. They understand me, put up with me, look out for me. They can read me better than most, and are quick to step in if they feel I need help.

In return, I hope that to all my acquaintances, friends, good friends and best friends, I return the compliment with equal vigour.

Of all the short definitions of friendship, I prefer this one from the Bard, William Shakespeare:
“A friend is one that knows you as you are, understands where you have been, accepts what you have become, and still, gently allows you to grow.”