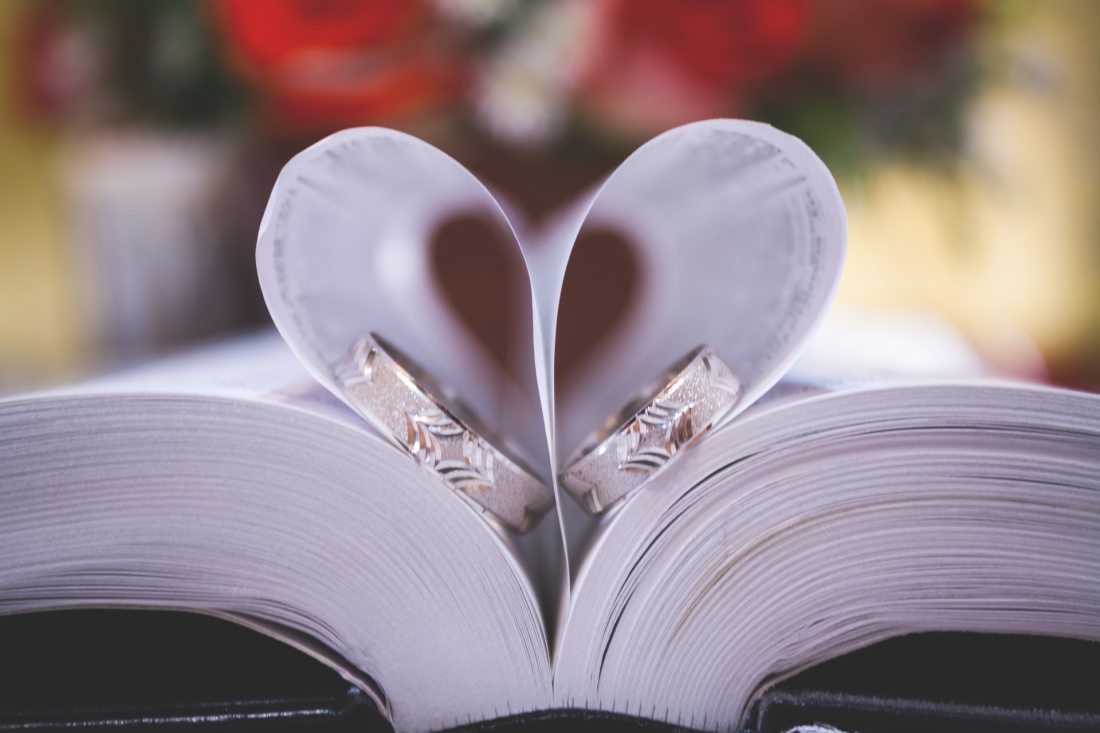 I was at my nephew’s wedding at the weekend, in Dunnington just outside York. A most beautiful village, with St. Nicholas church nestled among houses.

The church was so inauspicious that I drove past it initially. Yet, when I returned and got a closer look, it was so impressive, despite its diminutive size. Parts of the church can be dated back to the eleventh Century, and the inside was lit up beautifully as the sun shone through the stained glass windows. The history of that place oozed from the stonework and embraced the gathered wedding guests.

The service was very traditional, conducted in such a relaxed manner that I actually enjoyed it. Sounds daft to say that. Of course I enjoy weddings. Who doesn’t? If I’m honest, though, I’m not always sold on the delivery. This priest, however, had something about him that, even for a non-religious person like me, was captivating.

He was warm, witty, welcoming and worthy of my attention.

One of his key messages was how marriage was the start if a new life for the couple. All that had gone on in their lives up to this point was irrelevant, as the only thing that mattered was their future.

Today was the start of their tomorrows.

He hit the nail on the head. No matter what has happened in the past, you can’t change it (until a working version of the TARDIS goes on general sale, that is).

By all means try to learn from the past, it has played a huge part in who you are, but don’t live in the “what if”, “I could have”, “I should have” or “if only”.

It’s much more useful to tell yourself what, if similar circumstances manifest themselves again, might you do differently (if things didn’t quite work out for you) or repeat (where they were successful). It’s called experience.

You can learn from setbacks, just as you can from successes. See them as a new challenge that needs worked through. Over time, you will get it right more often. With each success, comes resilience. Bank it.

Never let anyone dismiss your efforts. What seems like a trivial matter to them, may be significant to you. Who are they to judge? If it’s important to you, then it IS important.

Keep looking ahead. If you spend to long looking over your shoulder you are going to walk into a lamp post sooner or later. Worrying holds you back. Experience can help you deal with what’s ahead of you.

Time marches on, with or without us. Better to be on the bus than waving at it as it sails past.

2 thoughts on “The future may seem far away, but it’s beginning now”